Wyn has posted a series of “bad” architecture pictures on his site and encouraged other bloggers to do the same. While it is acceptable that there is a lot of bad architecture out there, especially in retail and industrial. Defining it is problematic.
Why? Because architecture, like all forms of artistic expression, is an art, and while a lot of it lacks imagination, there is also a lot that inspires.

Here in Perth there was furious debate regarding one of the cities earliest “skyscrapers”. Built in 1963 the Council Chambers was abandoned due to asbestos leaching. A lot of the population suggested it was a good time for this eyesore to be demolished, where as others were in favour of restoration.

The fact is, while it wasn’t a hugely attractive building, and totally out of date, it was a very interesting building aesthetically and the finished project looked great.

On the other hand, there are plenty of buildings with minimal appeal. (Click on thumbnails for larger Images) 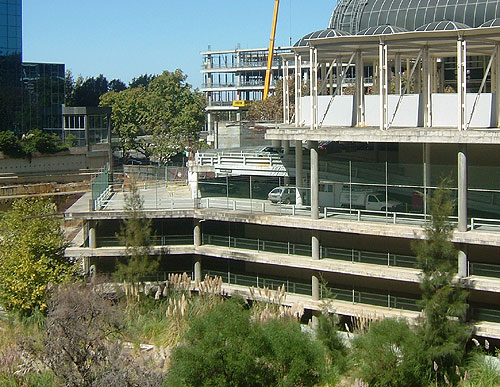 The Westralia Square project (Hartley Poynten Centre) was started in 1988 with plans to have a multi towered complex.

Work was completed on the first tower, while the area set aside for the second tower is a large hole in the ground.
Rusty steel reinforcement juts out from the concrete footings where the second building was supposed to attach to the first.

The pit, cleared for the lower level parking area is now overgrown with trees and a stagnant pool. 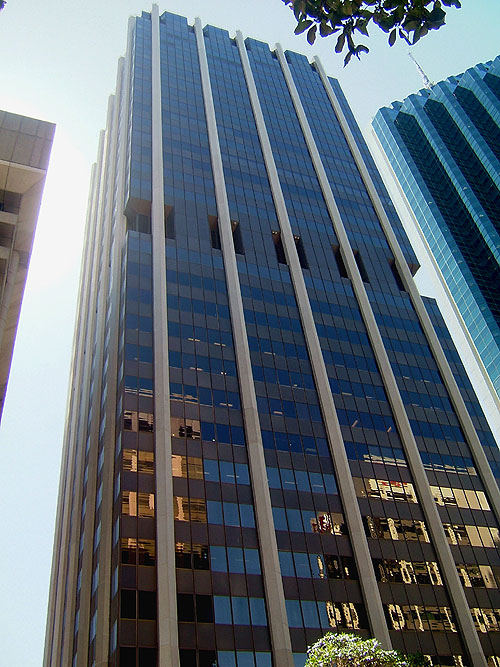 The AMP building is a 30 level 70’s influenced tower that is way too brown for its own good. If you look at this photograph upside down you will not notice much of a difference. Other Buildings that look similar to this include the AXA centre, the Governor Stirling Tower and a number of smaller buildings

The “What Were They Thinking” Award 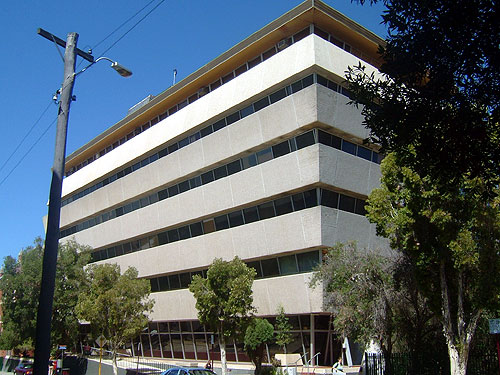 I’m sure there is a good reason why the Western Australian Museum looks like this, I can’t for the life of me work out what it is!

This building replaced the museum but in recent years the original building has been expanded and left this one obsolete. 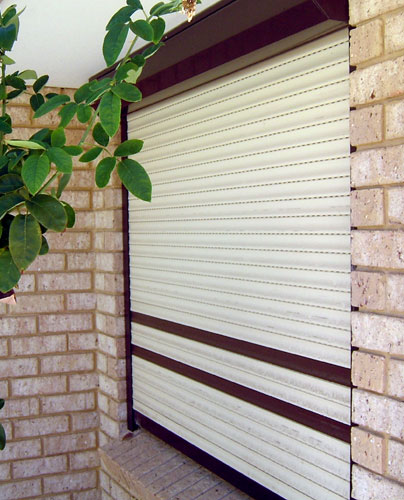 While I don’t want to be critical of residential architecture, an increasing trend in “home security” is to put shutters on all the windows thus eliminating the risk of window break entry.. or natural sunlight.. or aesthetics..

Not happy with making their product the same across the planet, Multinational corporations have their outlets looking pretty much the same where ever you go. The exceptions to the rules are where local zoning laws don’t allow the usual structures.

Thankfully there have been more recent shifts to having stores look a little different.


This entry was posted in Older posts and tagged Architecture, Photography. Bookmark the permalink.

One Response to Ugly Architecture